With my time in Central America behind me, I hopped off the plane in Lima ready for the next portion of the trip. I was excited to get to know a new country and a new continent as I had never been to South America before. It was beyond nice to reunite with my mom in Lima after three months, and we were both eagerly anticipating our 10 days in Peru. Our first day in Lima we met up with a tour guide in the morning and explored many different areas of the capital. We enjoyed delicious ceviche, took in beautiful views of the ocean, and learned about the Spanish influence on Incan culture. The next day started with an early wake up and a trip to the airport for our flight to Cusco. After arrival, we checked into the hotel and did our best to acclimate to the altitude while walking around the city. Cusco is absolutely gorgeous. It’s a delightful combination of colonial architecture, Incan culture, and the natural beauty of the mountainous region. We explored the cobblestone streets, stone cathedrals, and Incan palaces with our guide Ayul, and even made a pit stop for a tasty Israeli lunch thanks to my sister Kalie’s recommendation. Our evening was quiet as we mostly relaxed and acclimated in order to gear up for the longer days to follow. We spent another full day in Cusco, exploring the foot market, Incan ruins, various museums, and enjoying some delicious Peruvian cuisine. After that we packed our bags and hit the road for a day in the sacred valley. It was a long but absolutely incredible day. It started off with a visit to a weaving cooperative where the women continue to practice Incan weaving techniques including using natural detergents and dyes. We got to see the process from alpaca to finished sweater and picked up some gifts for friends and family back home. We then walked around the town which was built on top of an old Incan city. The narrow streets, Incan stone work, and traditional living style gives the town a simple beauty that is hard to describe. The rest of the day included a trip to a crop circle experimenting area from the Incan time, a tour of the salt mines, and we finished with the ruins a large collection of Incan farming terraces next to a former Incan city and temples. The sacred valley was absolutely gorgeous and the crooked peaks towering over the valley on either side create a sight unparalleled anywhere else I’ve ever been. We spent that night in Ollantaytambo and readied our bags for the trek.

The following four days were spent hiking on the Inca Trail, a stone path created by the Quechuan people to travel from the sacred valley to Machu Picchu. The trail is only 25 miles long, but it features steep ascents and a large elevation gain of 9,000 feet over the four days. It was pretty incredible to be using the same path that thousands of Quechuan messengers, farmers, and rulers walked along hundreds of years ago. We hiked all throughout the days, passing small towns early on, before becoming more remote as we hiked further from the trailhead. We also came across many different Incan ruins, from former cities to farming terraces, to granaries. Somehow, each set of ruins was more impressive than the last, and I enjoyed wondering through the narrow streets of the cities, attempting to imagine what it was like when fully populated. The surroundings were beautiful and the Andes are definitely unlike any other mountain range I have ever visited. The towering peeks and deep valleys create astounding visuals that I could not take my eyes off. We slept in tents along the way, and enjoyed fantastic meals prepared by our cook, Mario. Luckily, thanks to Peruvian law, to hike the Inca trail you must hire porters and a chef, meaning our backs only had to carry ourselves up the steep stone steps. The second day of the trek was a tough one, as we climbed more than 4000 feet of elevation up to dead woman’s pass, to an elevation of 13,780 feet. We were rewarded with unbelievable views of the surrounding Andes before we began our descent down to the campsite. Two days later, we hiked our final few steps as we entered the Sun Gate, the original entrance to Machu Picchu, and caught our first sight of the city we had been hiking toward for the past four days. It was a pretty epic feeling, arriving there, seeing the famous ruins in person for the first time. Usually my backpacking trips end in a parking lot, so getting to finish at one of the most important historical sights in the world certainly made for a good finish. We spent the day touring the city, admiring in the incredibly preserved buildings, learning about the importance of the area, and taking in the views of the valley below. The city is absolutely gorgeous. Since it is perched on top of the hill in between Apu Machu Picchu and Huayna Picchu, it almost looks like it is floating in the middle of the Andes. After we finished our tour, we headed down to Aguas Calientes where we spent the night in a hotel and took some much needed showers. The next morning we woke up early, caught a bus back up to Machu Picchu, and climbed Huayna Picchu, the classic sugarloaf hill that is featured at the back of nearly every picture of Machu Picchu. It was a steep climb, and definitely hard to get up and do after thinking we had finished the trek, but we made it to the summit. Initially, it was very foggy and we were unable to see, but after a few minutes, the fog cleared and we had an unremarkable view of the city from a unique vantage point. After returning back down, we got on a train back to Cusco, said our goodbyes, and made our way back to the USA.

It was very interesting to be in South America following Central as the development level is astounding. Lima is a booming metropolis full of towering apartment buildings, nice restaurants, and fancy houses. Cusco is certainly much more historical, but still blows any city we visited in Central America out of the Water. The other large difference is the feeling about the indigenous culture. In Guatemala, where the Mayan culture is still surviving, but diminishing, the indigenous culture is sometimes seen as outdated and resembles the poor country folk rather than the developing urban modern population. In Nicaragua the Mayan culture had pretty much vanished, with very little to no traditional clothing able to be seen. In Peru, however, the people recognize the importance of the Incan culture, and they celebrate it. They continue to practice Incan techniques, and the more modern practices pay homage to Incan traditions and incorporate aspects of the old empire. This is not to say that the Central Americans do not value their culture or that they aren’t trying to hold on to it, but it simply says something about the difference in the progression of recent history and the development of the different countries.

All in all, getting to spend 10 days in Peru was such a treat and I enjoyed every second of my time in that wonderful country. I hope to return sometime soon to explore more of the area. 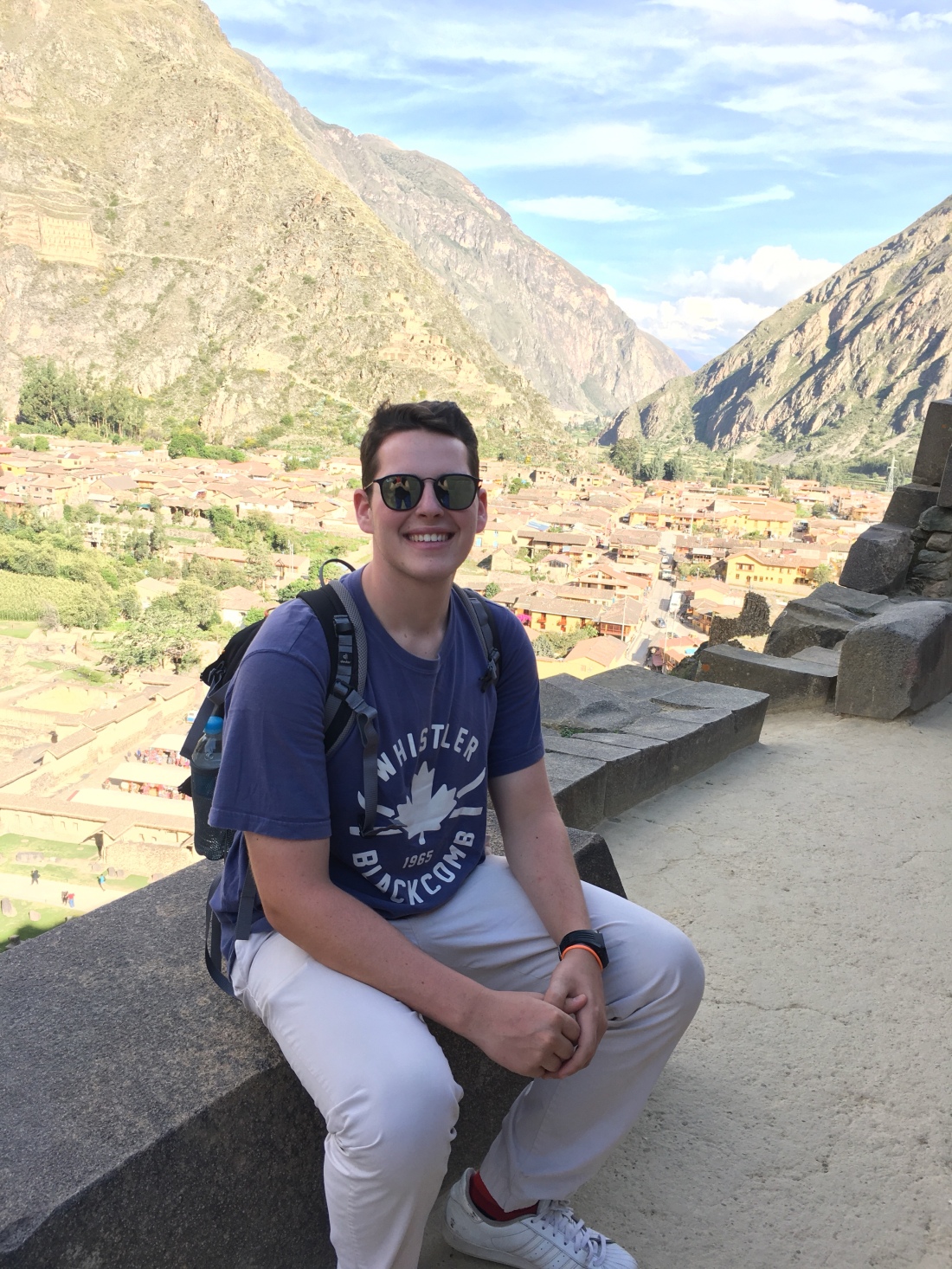 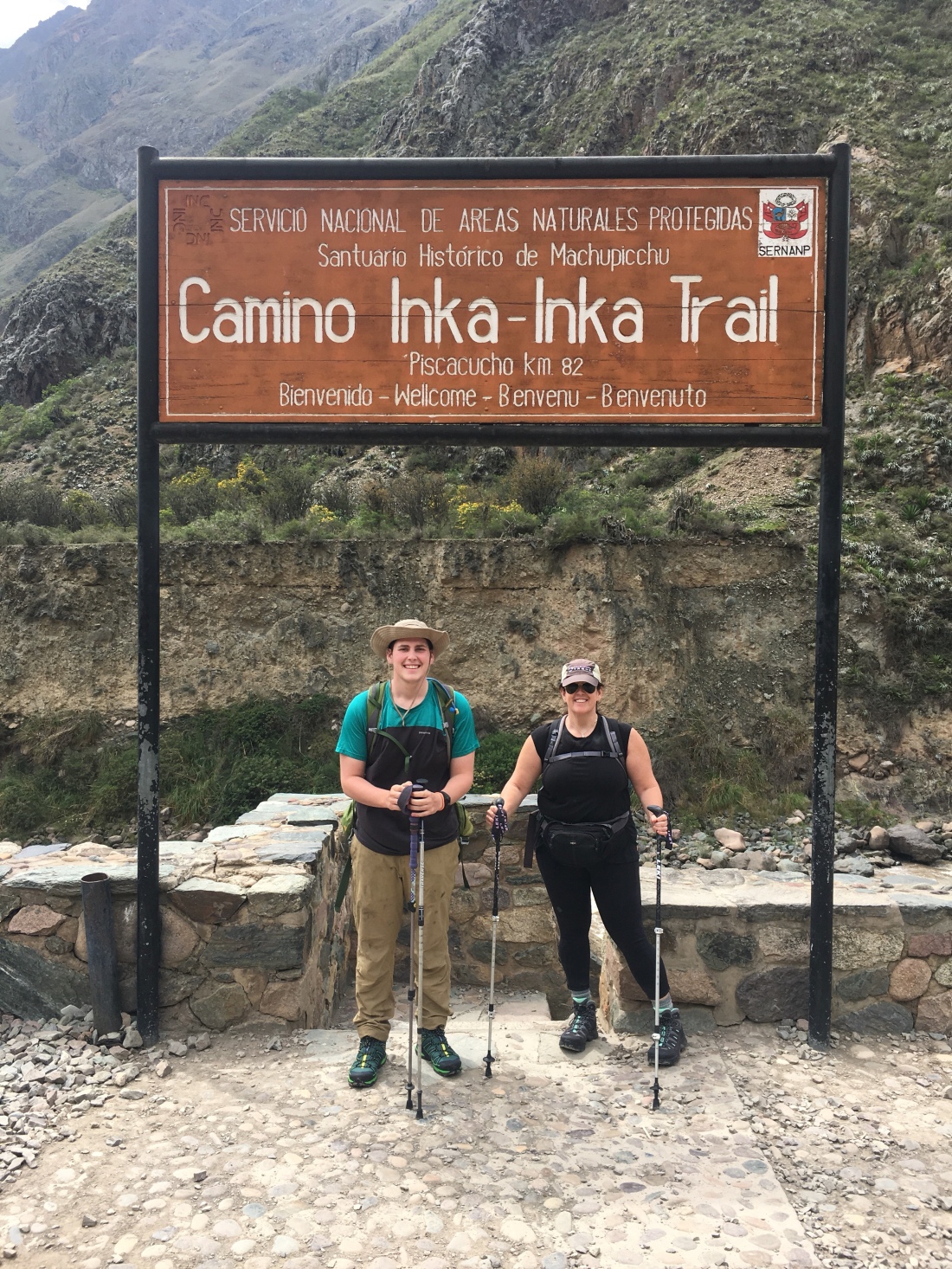 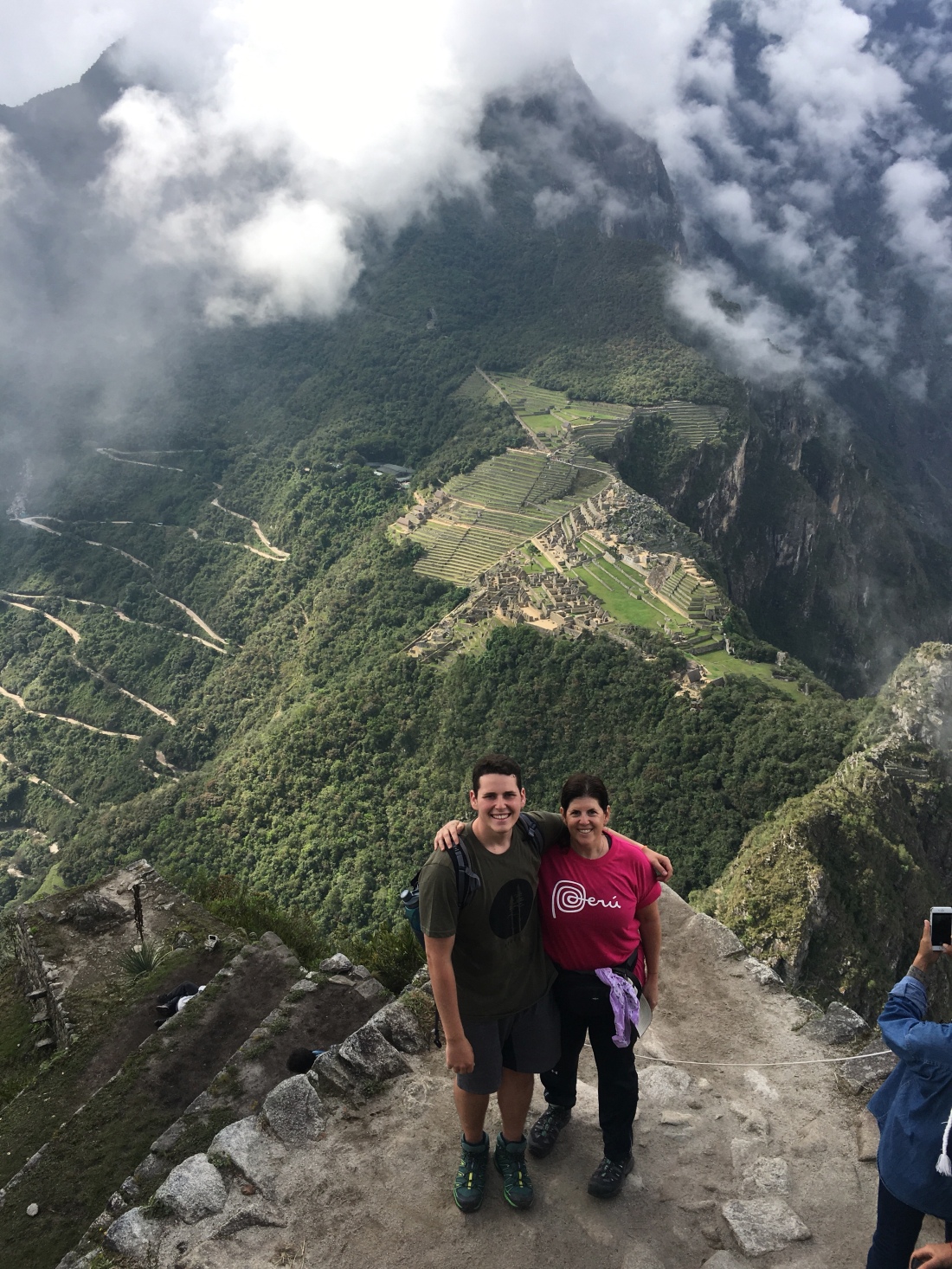